Profast has always considered itself to be equal opportunity employer.  All current vacancies are initially advertised internally to allow current staff the opportunity to change career path if they so wish. Any future vacancies will also be displayed on our new website, www.profast.ie

Jake started with Profast in March 2018 as a Warehouse Operative working under the guidance of the Warehouse Manager, Stephen Murphy.  Training was key in the early days, learning the layout of the warehouse, the products, the product codes and the picking procedure took approximately 2 months and thereafter it was a continuous learning process.  The product range is vast which made training days great help as it gave everyone the chance to either learn first-hand about the product or brush up on current product knowledge.

In January 2019 a position became available within the sales team as a Customer Service Representative, I decided then I would like to start moving my career forward.  I applied for the position and was interviewed by the General Manager, Craig Milne.  I was delighted to be informed that my application was successful, and I would be now working under the guidance of Ms. Jane Stafford.  My role has changed significantly in the past few months from warehouse picking to order taking.  As this is my first role in a sales environment, Profast enrolled me on an ISME Sales Training Course which allowed me the opportunity to experience the sales role and gave me an insight of what was expected of my new role.  Since starting, I have learned a whole new skill set which I hope will set me up for further opportunities within the company. 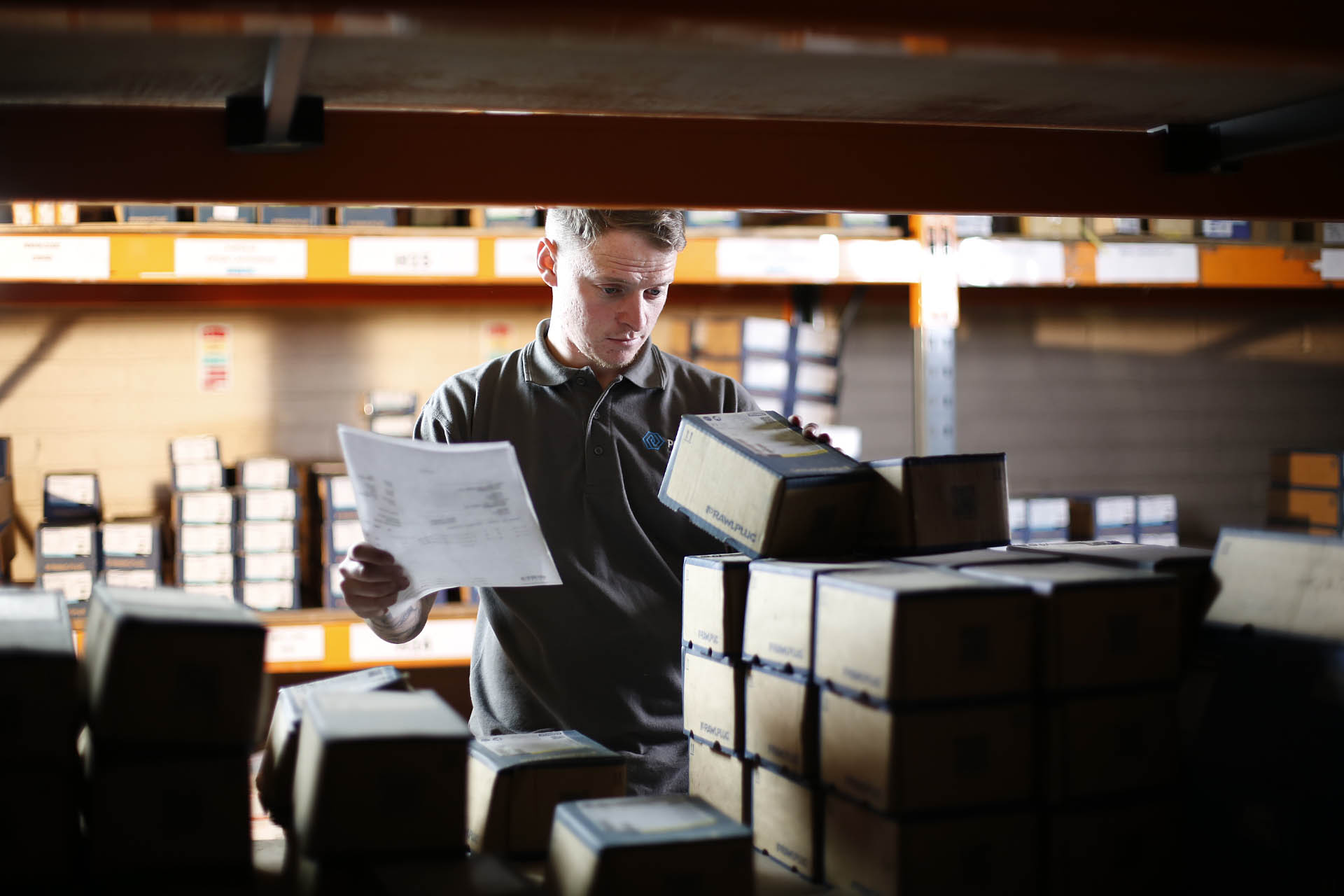 We would love to hear from you
Get in touch